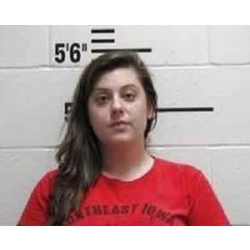 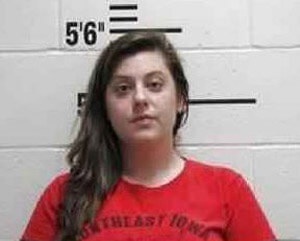 Decorah resident Tiffany Ranweiler-Oblander, a former Cresco teacher, did not appear in Howard County District Court Monday morning on the charge of sexual exploitation by a school employee.  However, her lawyer notified District Court Judge Alan Heavens that she intends to enter a guilty plea to the charge.

Ranweiler-Oblander is accused of engaging in sexual contact with an 18-year-old student in the Howard-Winneshiek School District in May of 2018, away from Crestwood High School.  She was put on administrative leave from her teaching job; was banned from the school grounds; and was forbidden to have contact with the student.

Ranweiler-Oblander will appear in court at 10:30 a.m. Monday, January 13th, in Cresco to enter her plea and to be sentenced on the charge.