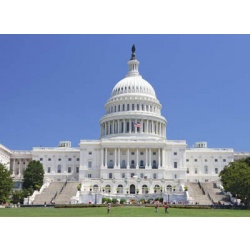 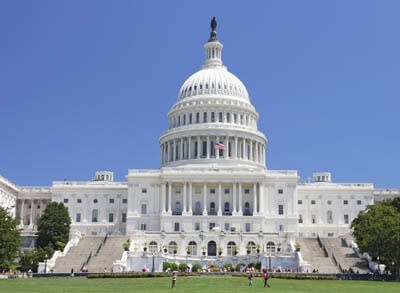 President Obama has signed a bipartisan transportation funding bill.  The move gives states $305 billion in funding over the next five years.

It's the longest highway funding bill in the last 17 years.  Previously Congress had been unable to reach an agreement on the funding measure, resulting in the need for temporary funding measures that were as short as one month.

The measure passed the House of Representatives 359 to 65 and the Senate 83 to 16.  Prior to passing the funding bill, the federal highway trust fund had been teetering on insolvency for the past six years.

Winneshiek County Engineer Lee Bjerke says passage of the legislation will have two impacts locally.  First, the county receives federal funds for new bridge construction projects.  Secondly, the State of Iowa receives federal funds that are then transferred into a regional program that includes Winneshiek County and six other northeast Iowa counties.  Those seven counties are able to make competitive applications for funding from the STP Fund--although each of the seven counties is guaranteed of receiving at least some funding.

Bjerke is heading to a county engineer's conference in Ames later this week--and he expects on update from State DOT officials on the new levels of federal highway funding.