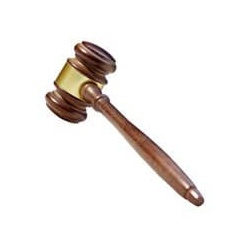 Vehicular homicide trial of Decorah man to begin May 21st 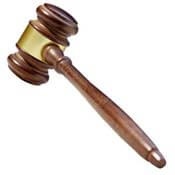 At least 60 people will be called as potential jurors in the trial of a Decorah man accused of vehicular homicide in the September 28th, 2013 death of a Calmar woman.

The trial of 45-year-old Jay Jermier on one count of vehicular homicide will begin Wednesday, May 21st at the Winneshiek County Courthouse.  A panel of 12 jurors and two alternates will be picked first, then the judge will rule on prosecutor motions in the case.  After that the prosecution and defense will present their cases.

Jermier is accused of having a blood alcohol reading about the legal limit when his motorcycle went out of control on Highway 52 just north of Calmar in a road construction zone.  44-year-old Trish Taylor of Calmar, a passenger on Jermier's motorcycle, was killed in the resulting crash.

Following three days of testimony starting May 21st, the trial will adjourn for the Memorial Day weekend, then start up again on Tuesday, May 27th.