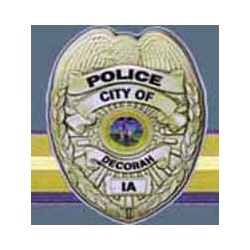 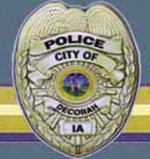 It was an exceptionally busy weekend for Decorah Police.

With the 15 arrests made over the weekend, Decorah Police say, "Alcohol and drug-related issues continue to be a concern."  Police also noted they "will continue to pursue enforcement strategies that target this type of behavior."