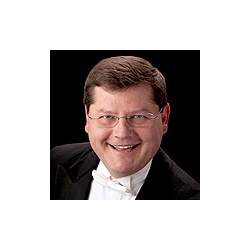 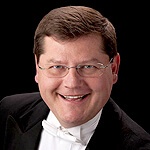 Peter served as head of Luther College's music department from 2007 to 2011.  He is the conductor of the Collegiate Chorale and the Norsemen.  In addition, he teaches advanced choral methods and conducting.

Hailing from rural Minnesota, Peter received his undergraduate degree from Luther College, where he studied with Weston Noble. He received his Doctorate of Musical Arts from the University of Arizona, under the direction of Dr. Maurice Skones.  He has taught at Luther College since 1991.