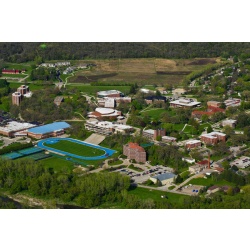 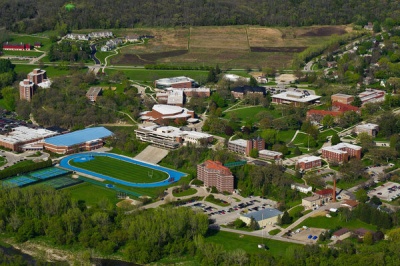 Luther College continues to investigate an incident in which the letters "KKK" and a swastika were stomped into the snow on the Luther football field late Saturday night or early Sunday morning.

"Campus Safety and Security is actively investigating every lead regarding the hate symbols imprinted in the snow on the football field," said Luther College President Paula Carlson in an open letter to the Luther community.

College officials organized a Sunday evening rally at Carlson Stadium they described as "a community call to solidarity against racism, anti-Semitism and hatred."  The gathering was followed by a community dialogue in the Center for Faith and Life.