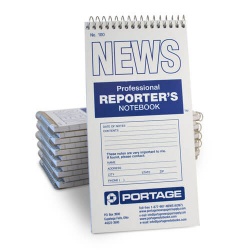 Reporters notebook: There's no evidence a vote was taken on the City of Decorah's sidewalk program 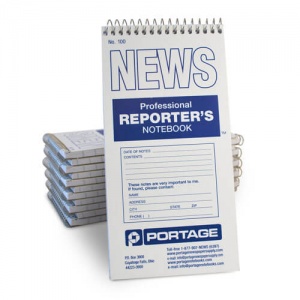 (The following is news analysis by decorahnews.com's Paul Scott):

The City of Decorah sent out letters to 150 property owners in the city this summer, telling them they have until August 1st of next year to build or repair a sidewalk in front of their property.

At last month's Planning & Zoning Commission meeting, several of the people attending asked who had authorized the sidewalk program.  That question had already been on my mind because decorahnews.com received a copy of the letter mailed out to the property owners.  It read, in part, "In reviewing sidewalks and connectivity planning in the city, the Decorah Planning and Zoning Commission has recommended that residences which currently do not have sidewalks should be required to install them.  The City Council concurred."

That came as a surprise to me, because I attend all city council meetings and the subject of sidewalks has never come up this year.  City officials now agree that the sentence, "The City Council concurred," should not have been included in the letter.

The other sentence from the letter says the P & Z Commission "has recommended" the sidewalks program.  That sent me to the minutes from previous Planning & Zoning Commission meetings, specifically, the March meeting of this year.

The minutes from that meeting says, "(City Administrator Chad) Bird reviewed the city's sidewalk policy with the Commission and noted that he and the street department staff would propose starting the inspection program in the spring of 2017.  There was general discussion (emphasis added) regarding the inspection process, what items would be inspected and how long adjoining property owners would have to make necessary repairs.  Bird noted that he and the street department would begin in the city center and work outward with a formatted inspection process."

At last month's P & Z Commission meeting, when members of the public asked which P & Z member had made the recommendation to begin the sidewalk program, they all were silent--with the exception of P & Z Chair Brian Cook, who said he did not attend the March meeting--although the minutes of the meeting say he did.

It would appear that a possible reason no member of the P & Z Commission wants to confess to making a motion to start the sidewalk program is that there wasn't such a motion.

So, in summary, it looks like neither the Planning & Zoning Commission nor the Decorah City Council has voted on an issue that will affect hundreds of Decorah property owners.

It's hard being a public official, with next to no pay and constant complaints from the public.  But if you think something's a good idea, then you shouldn't be afraid of casting a vote in favor of it.  Commission members meet again Monday night, although it is billed as a "work session" on the sidewalk program, meaning a vote can't be taken.  But taking a vote in November on a recommendation to the Decorah City Council--and asking the city council to take a vote as well--is the right way to proceed.