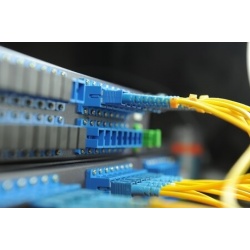 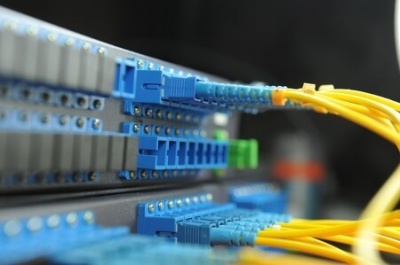 Consulting firm Uptown Services Monday night presented the findings of its feasibility study of a city utility in Decorah that would provide Internet, phone and video services.  The firm concluded such a venture would not be financially feasible.

Uptown surveyed 400 City of Decorah residents by telephone.  72 percent of them said they were "definitely" or "probably" becoming customers of a city telecommunications utility if such a utility were formed.  But Uptown made a variety of adjustments to that figure and concluded only 30 percent of Decorah residents would actually sign up.

68 percent of those surveyed said they would prefer to have the City of Decorah as their service provider, while roughly that percentage said they would be willing to pay an additional $5/month on their water bill in order to create some of the funds needed for the project.  But the consulting firm said Decorah's 3,000 households was "not a lot of homes" and the willingness to pay extra money on water bills "was not a game-changer."

The results of the consultant's feasibility have been presented to the city's Telecommunications Utility Board as well.  That group will make a report to the Decorah City Council in one month.