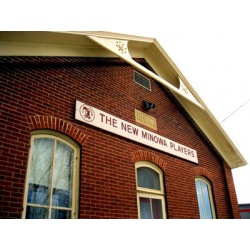 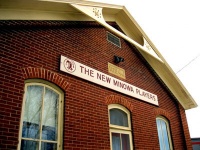 The cast has been announced for the New Minowa Players' production of "What To Do."

The show is is a humorous twist on the story of Rapunzel, including the story of Cap-o'-Rushes. It will be performed October 19th through the 22nd.

Rapunzel will be played by Nora Lesmeister,  her father by Amelia Wadsworth, her mother by Ivy Sullivan, the witch by Becca Kane and the prince by Dylan Elsbernd.