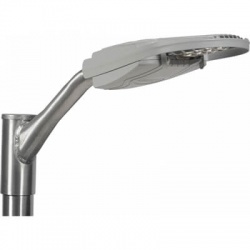 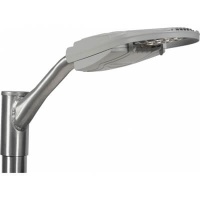 Would having brighter street lighting in Decorah reduce the number of sexual assaults? That's the possibility being raised by the new Luther College representative to the Decorah City Council, Geoffrey Dyck.

Dyck says the campus community is concerned about an uptick in sexual assault cases involving Luther students.  He says one possible response by the City of Decorah would be to change out some of the street lights around campus—especially in dimly lit areas—with the brighter LED street lights.

City Administrator Chad Bird says some street lights in Decorah are owned by the City of Decorah and the others by Alliant Energy. He says the city switches to LED street lights whenever it needs to replace a city-owned street light.