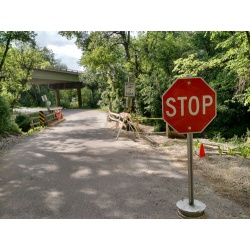 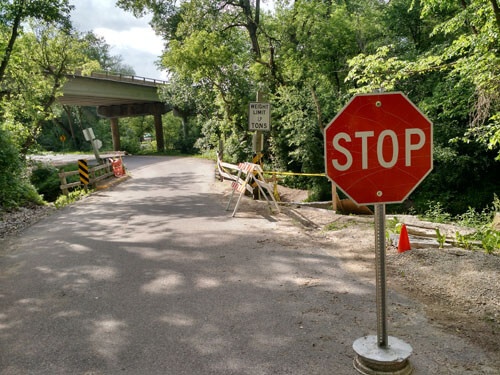 Repairs continue to the historic Steyer Bridge on Twin Springs Road, almost underneath Highway 52.  It was built in 1875 by Decorah stone mason Michael Steyer and is listed on the National Register of Historic Places.

But repairs require removing some of the stones, then replacing them with new stones.  That's why Dingley has put up stop signs at the construction site.

However, motorists seem to be ignoring the signs.  That's led to a public appeal for people who are driving on Twin Springs Road to slow down and obey the stop signs--for the sake of the workers who are underneath the bridge when cars pass over.

(This version of our story updates the financial information.  We reported earlier that city officials had set aside $80,000 to pay for the project, but the actual spending has been much lower so far). 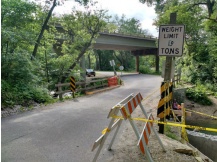 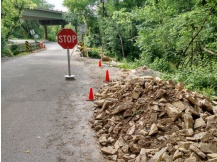