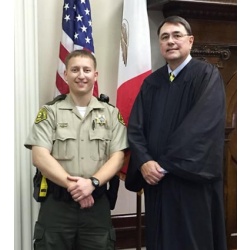 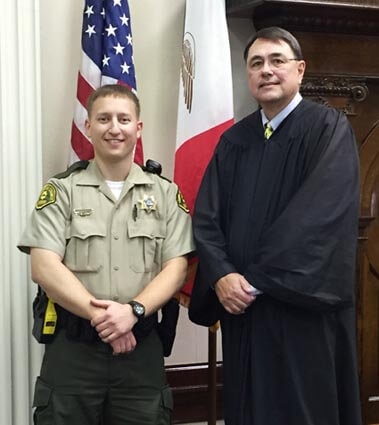 Schmitt graduated from Turkey Valley High School in 2007.  Following high school, he attended Upper Iowa University and graduated in 2010 with a Bachelor's Degree in Criminology and a minor in Sociology.  Schmitt then joined the Johnson County Sheriff's Office for two years as a reserve deputy before getting hired in 2013 at the Black Hawk County Sheriff's Office full-time as a deputy sheriff.

In his free time he enjoys spending time with family and friends, staying physically active, and cheering on his favorite sports teams: the Green Bay Packers, St. Louis Cardinals and the Iowa Hawkeyes.