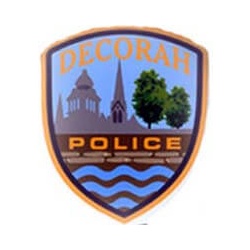 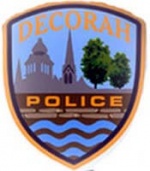 Decorah Police have filed three charges against a 35-year-old Decorah man after being called to the Casey's convenience store on College Drive Sunday morning.

When officers arrived they found Todd Schmauss in the parking lot of the business.  A short time later he was arrested for Operating a Motor Vehicle While Impaired.

Officers too Schmauss to the Winneshiek County Jail, where he was found to be in possession of pharmaceuticals for which no proper parperwor was located.  Schmauss then was charged with Improper Possession of Prescription Drugs and with Possession of Drug Paraphernalia.