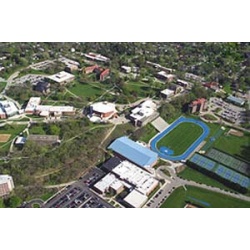 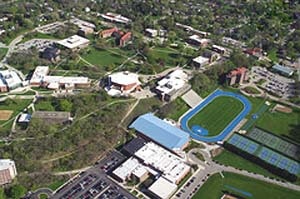 Luther College has been conducting a fundraising campaign called "Sustaining the Mission."  Alumni and supporters of the college have been doing just that lately.

College officials say the school received $14.9 million in financial donations during the past fiscal year—the second largest annual giving total in the college's history.  In fact, the multi-year "Sustaining the Mission" fundraising drive had set a goal of raising $30 million in donations by the end of 2015—and college officials say they have already surpassed that goal.