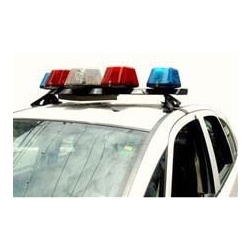 Authorities say the man whose dead body was discovered on the ground below the Twin Bridges/Quarry Hill Road bridge Sunday morning shortly after 9:30 was 35-year-old Jason Neuman of Dorchester who was dead when police arrived.  Police are continuing their investigation of the death and are asking for the public's help.  ANY information, including Neuman's activities in Decorah on Saturday night and into the early morning hours Sunday, should be reported to Decorah Police at (563) 382-3667.