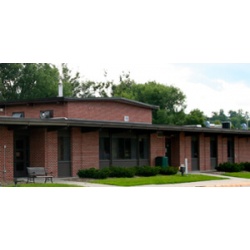 "What is the latest news on the John Cline situation? I've read the facilities study posted on the district website, but am curious if there is any new news on this. According to the timeline shown in the study, they would already be in the renovating/building phase, which they are not. I think I remember there being a recommendation for a new building, but have they reached a formal decision on whether to build a new building or remodel the existing one? Would this require a voting referendum? Is there a new timeline in place?"

Mr. Answer Person contacted Superintendent of Schools Mike Haluska.  He responded that basically the School District is still negotiating for a potential site. Until a site is secured, they can't put together anything accurate in terms of facility specifics or cost. And the answer to your other question is "yes."  A referendum would be required, but again, that can't happen until site and concrete project details are in place.