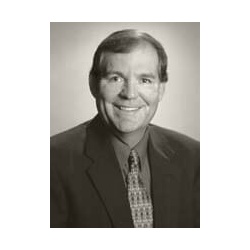 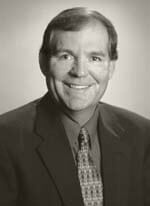 Winneshiek County Development Director Randy Uhl is quitting his job after having spent 15 years in the non-profit economic development position.  Uhl submitted his resignation to the WCDI Board on Thursday.  The resignation is effective Friday, September 12th.  Uhl is moving to Ellensburg, Washington, which is in the central part of the state and is home to Central Washington University.

"I have been privileged to serve in this position since 1999 and during that time I've worked with many terrific people on many exciting projects," Uhl said.  A search committee has been formed to hire a replacement.  WCDI has contracted with Upper Explorerland Regional Planning Commission for that agency to provide assistance in the search process as well as to handle day-to-day business until a new director is hired.

"I've worked closely with Upper Explorerland for years and know they will provide excellent leadership until WCDI hires a replacement director," Uhl said, adding that UERPC currently has an agreement with Fayette County to provide economic development assistance in that county.

Uhl became the third executive director in WCDI's history in July of 1999 when former Director Don Wurtzel left the position. Marilynn Wolfe was hired as the first director in 1992, and she was replaced in 1995 by Wurtzel.