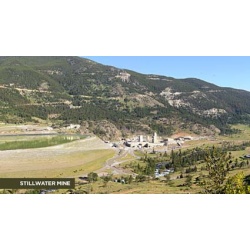 Here's what a platinum mine in Decorah would look like 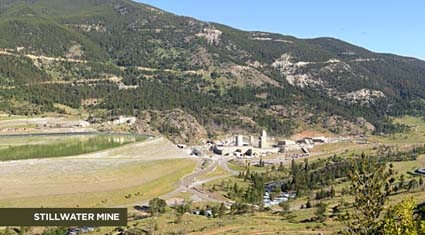 Winneshiek County supervisors next Monday will host a public presentation about the possibility of platinum mining in the Decorah area.

The Stillwater Mining Company is one of the world's leading producers of platinum group metals and the only significant primary producer of palladium in the Western Hemisphere.  Stillwater also has two mine development projects--"Graham Creek" at the East Boulder Mine and "Blitz" at the Stillwater Mine.  The projects are to be developed in the years to come and have the potential to add up to 15.5 million tons of ore to the mines mineral reserves.

The Stillwater Mine is located in the Beartooth Mountains--a prime recreational area, close to Yellowstone National Park. The area has excellent skiing, fly fishing, hiking and horseback riding facilities.