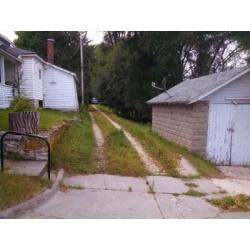 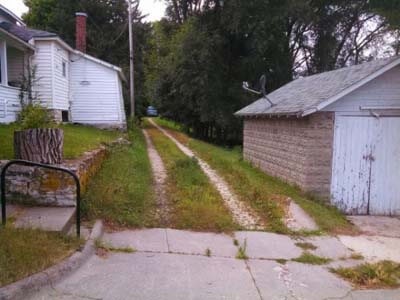 In what might be a first for the City of Decorah, the city council's Street Committee has designated an alley off Grove Street as a "minimum maintenance alley."

The action was taken after homeowner Elizabeth Maurland approached city officials about getting the alley plowed during the winter.  But city officials said they have concerns about the safety of driving the city's equipment down an alley they call "dangerous."

So while no snow plows will clear snow from the alley, city officials have agreed to use a truck with a plow to clear snow whenever possible this winter.