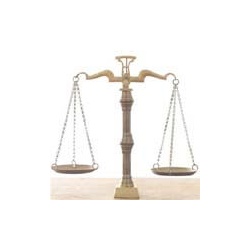 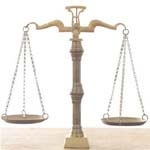 District Court Judge Margaret Lingreen has granted a request to delay the trial of 64-year-old Nancy Elsbernd of Decorah for another 60 days.

Elsbernd's attorney, Andy Nelson of Decorah, said he needed the additional time in order to file motions in the case.  The 60-day delay now means Elsbernd's trial would be held in late October or early November.  It had previously been set for September 5th.

Elsbernd is accused of first degree theft and ongoing criminal conduct.  Court documents say Elsbernd told Decorah Police she believes she had been taking money from the Aase Haugen Nursing Home for the past five or six years.  The exact amount of the money taken has not been disclosed, although it is believed to be over $55,000.